Addicted to Marriage! The 52Year Old Woman Reportedly Married 11 Times and Ready For the 12th 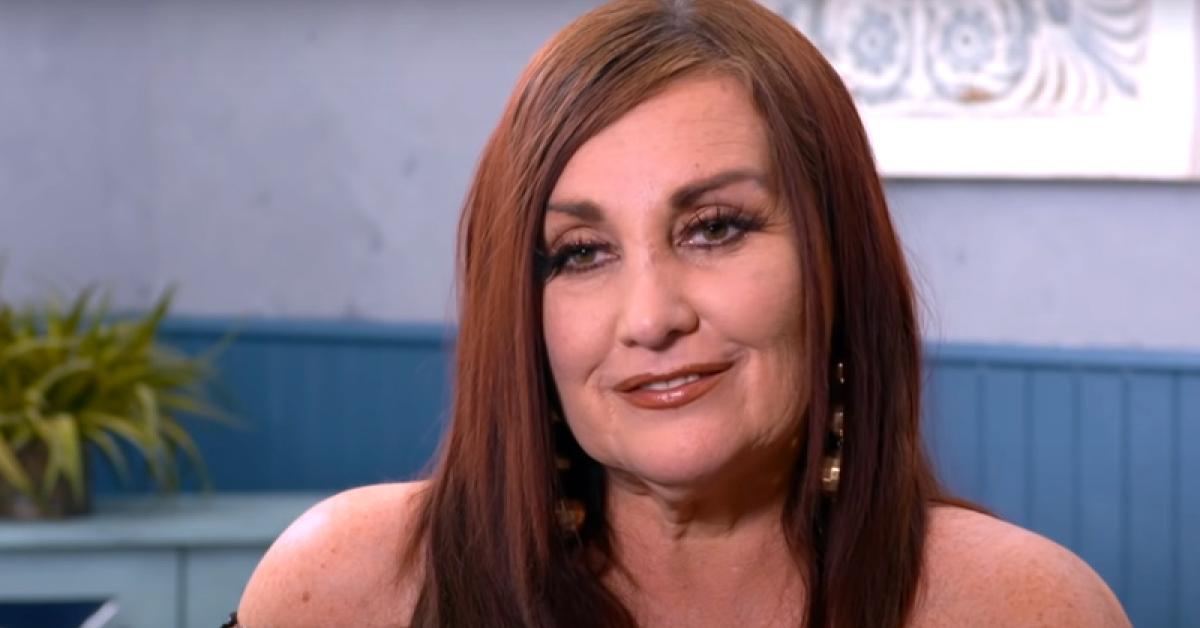 For many people, marriage means a life-long commitment and an unassailable promise.

However, there are also some who are addicted - not to their partner, but to the very idea of marriage. One such woman is Monette Dias, based in Utah, who recently appeared on the TLC show Addicted To Marriage where she opened up about unusual fixation.

Notably, the 52-year-old woman has been married 11 times, and she’s hoping to make it an even dozen.

Yes, not a fantasy or movie script. Monette Dias news has been published in several media outlets.

In the show, she describes herself ‘boy crazy’, and says she’s been that way ever since she had her first crush at 2 years old. She explained: “I fall in love fast, and when I add it all up, I guess I’ve been proposed to twenty-eight times.” ”I always fantasized about what my wedding would be like, what my husband would be like. And I am definitely in love with love,” she added. When relationships don’t work out for her, Monette says she just needs “to find another actor” to fit into her movie.

She’s had so many husbands that her family members have trouble keeping track of all the men she’s been married to.

Can you name all of your sister's ex-husbands?
Marcie: .... 😂 #AddictedToMarriage pic.twitter.com/RLI26GAcpH

Well, there was another significant reason that led her to tie the knot multiple times. Owing to her Christian faith, she’d been raised to believe that sex outside of marriage was wrong. “I would be dating a guy for a couple of months, and when you can’t have sex they’re like, ‘Oh, let’s get married’,” she told New York Post.

Her shortest marriage lasted for just six weeks, while her longest was 10 years. However, despite all this, she has not given up on love and says she has found the one in a 57-year-old, twice-divorced man named John. Hope she is lucky this time, at least! Marriage? It’s just a matter of time. 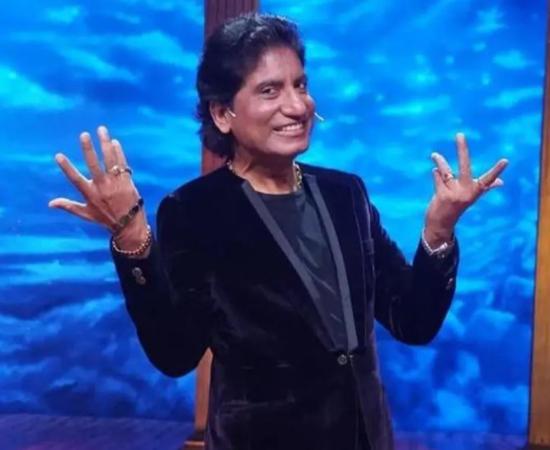 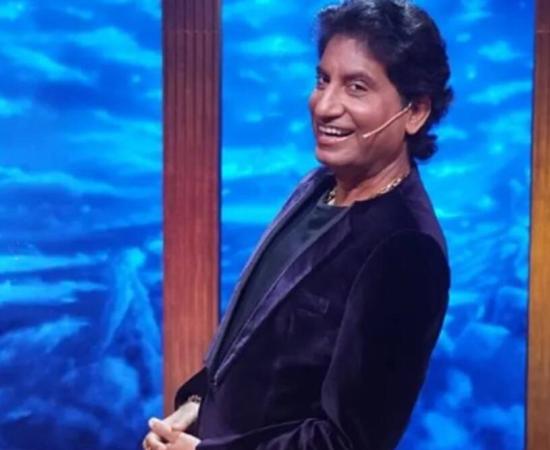 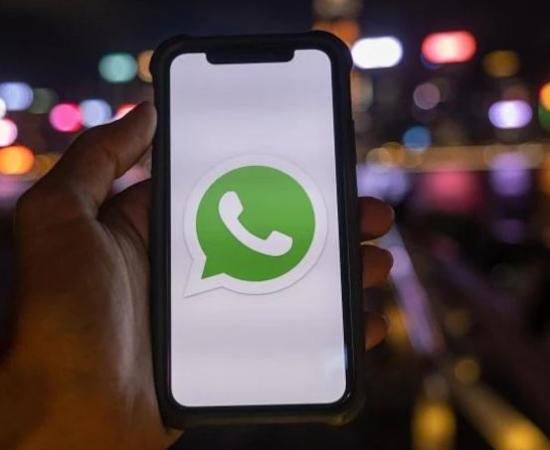 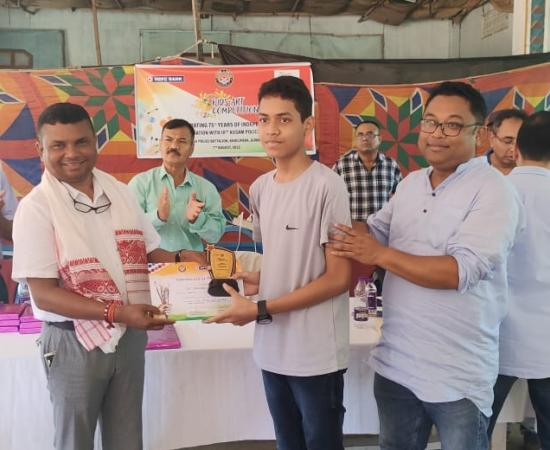 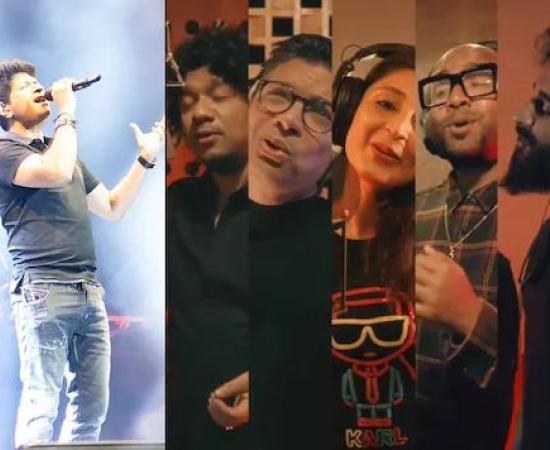 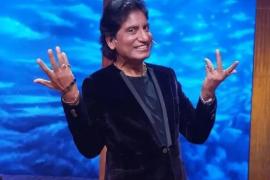