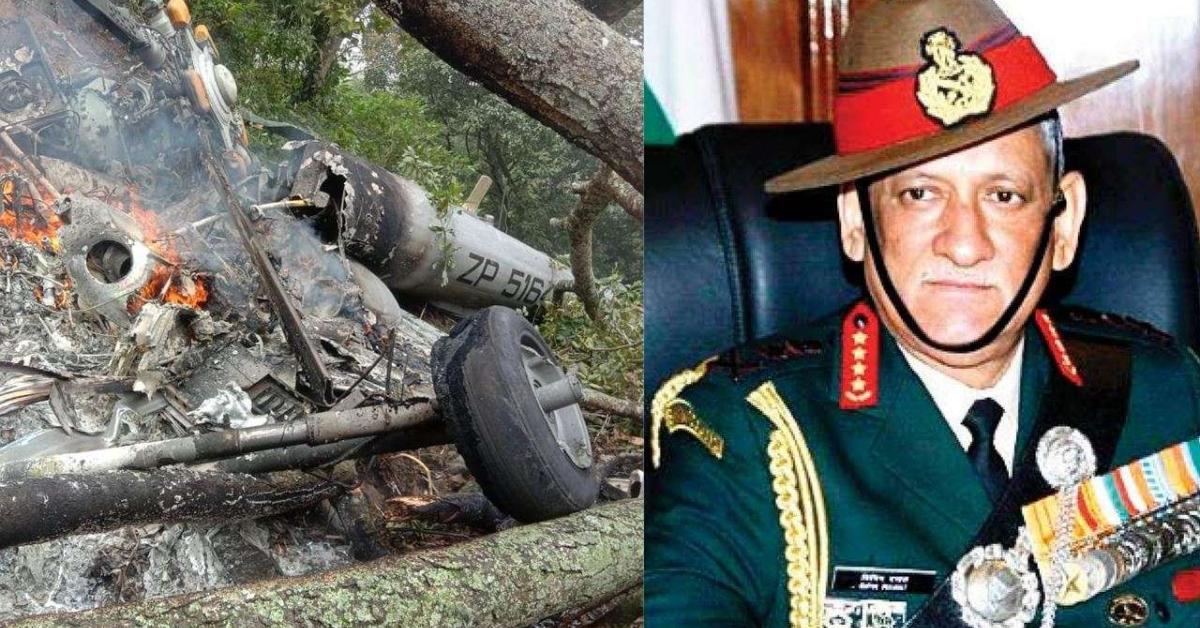 Taking to Twitter Indian Air Force has officially announced the passing away of Gen Bipin Rawat,  Mrs Madhulika Rawat and 11 other persons on board. 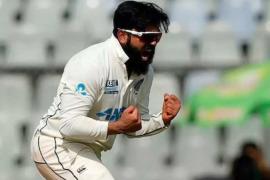 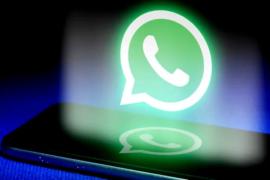 Whatsapp users will get new features: Any message can be Delete in 7 days...
Continue reading
November
23
/2021 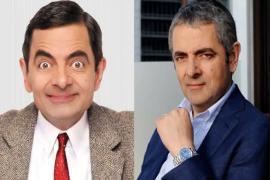 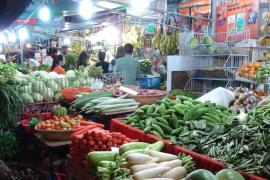 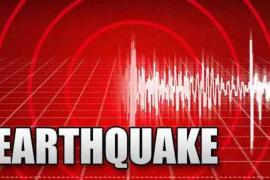 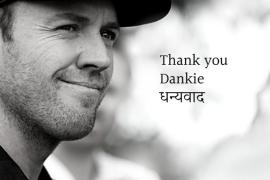 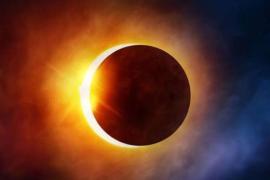 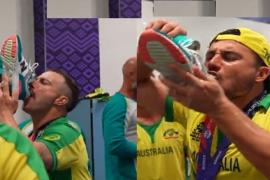 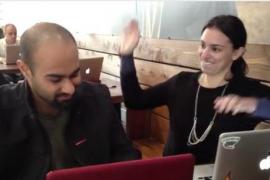 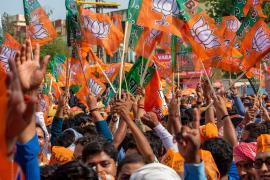 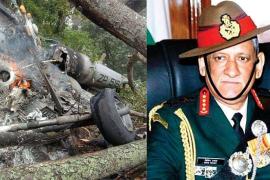 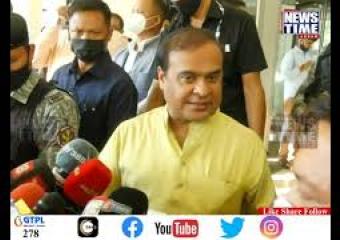