For The First Time in 10 Years, I Didn't Hold My Bat For a Month - Virat Kohli 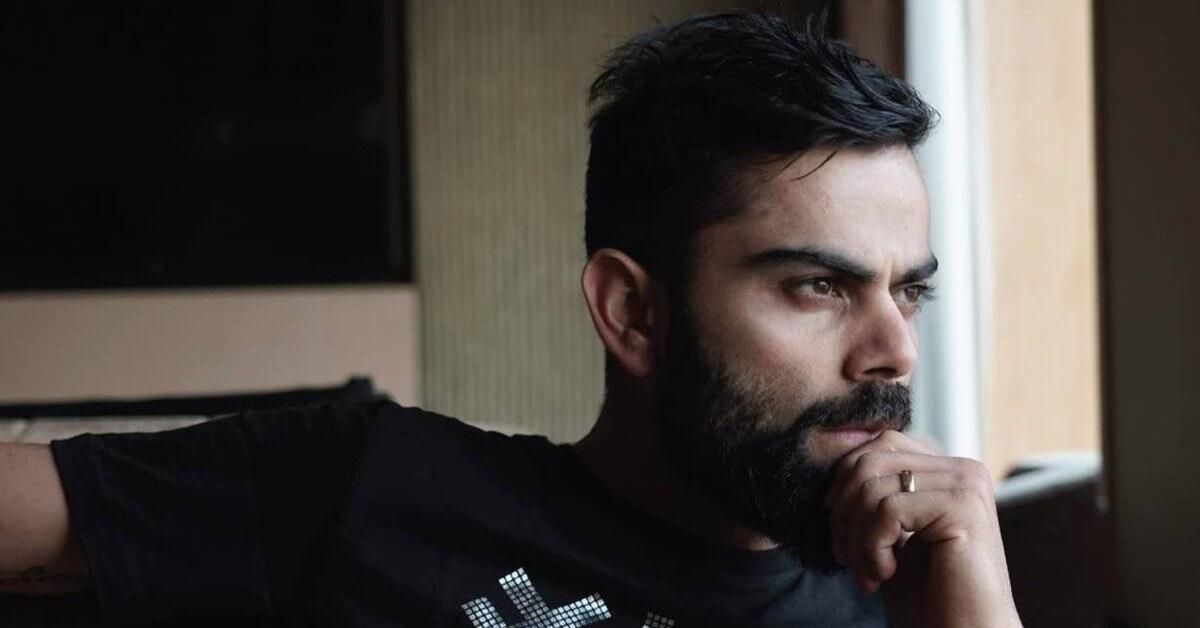 Former India captain Virat Kohli has admitted that there were times he was feeling “mentally down” and even tried to fake intensity during matches which led to him taking a break from cricket following the 2022 England tour.

He took a break from cricket. For this reason, Kohli did not accompany Team India on the tour of West Indies and Zimbabwe. 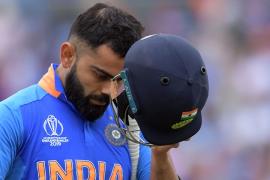 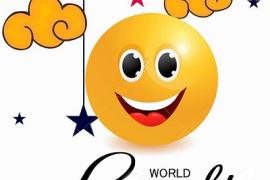