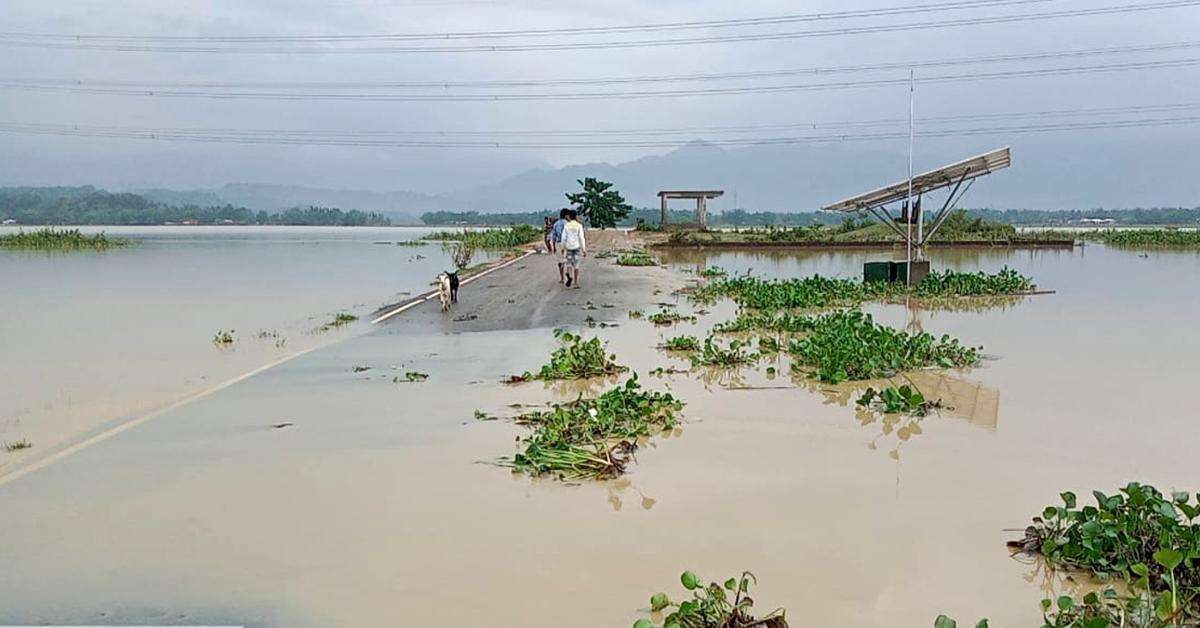 Assam has received over 590 mm of rain since March causing heavy flood and landslides across some 24 districts. Already seven people were reportedly killed and three persons including two children still missing.

"Around 1,600 railway passengers who were stranded at Ditokcherra station in Dima Hasao have been rescued since yesterday and were sent to Badarpur and Silchar. Out of the 1,600 passengers, 119 were evacuated by the Indian Air Force helicopters," chief public relations officer of Northeast Frontier Railway, Sabyasachi De said in a statement on Monday evening. Incessant rainfall on Monday triggered further landslides making the rescue and restoration efforts more difficult.

Pout of these districts, Dima Hasao district has been witnessing a disastrous situation with heavy rain and landslides disrupting railway and land connectivity. Images of the New Haflong railways station displaying its sorry state have gone viral.

At least 1, 97,248 people in 811 villages of the state continued to remain flood affected in the state.  At least 1277 houses were fully damaged in the flood since March.

At least 32, 959 people including several children were still taking shelter in 55 relief camps opened in the state. Over 16,645 Hectares of cropland has been affected so far. 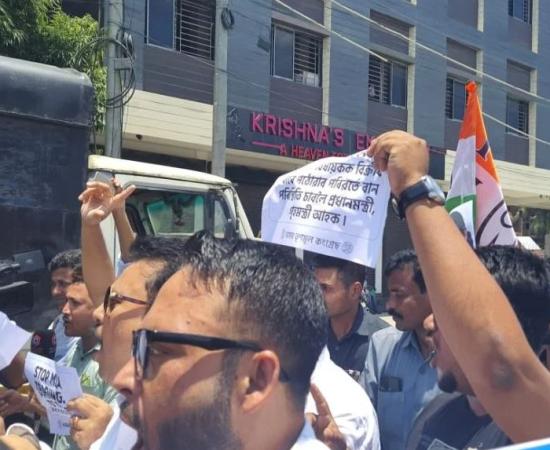 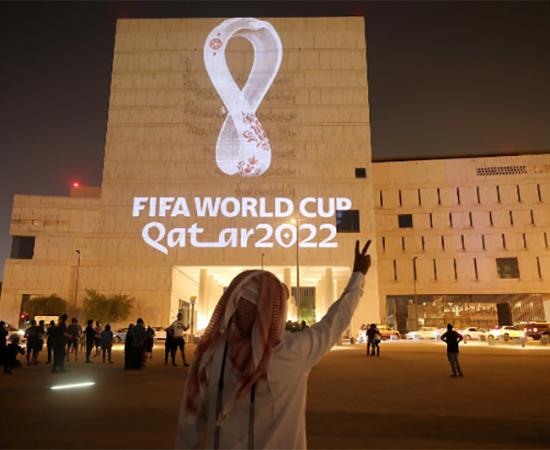 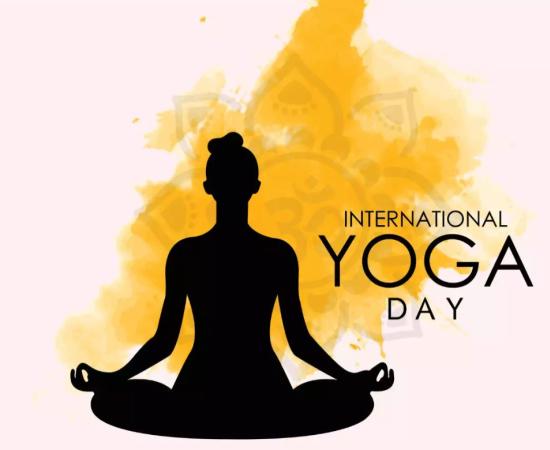 International Day of Yoga: An Indian Heritage that Shows the Way of Life
Continue reading
June
20
/2022 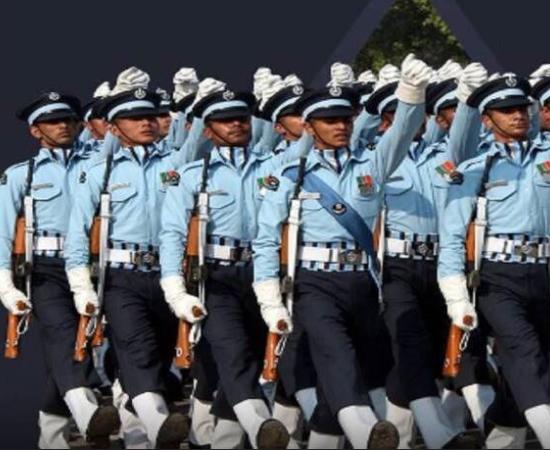 Agneepath Job Vacancy: What are the advantages of Agneepath ?
Continue reading
June
20
/2022 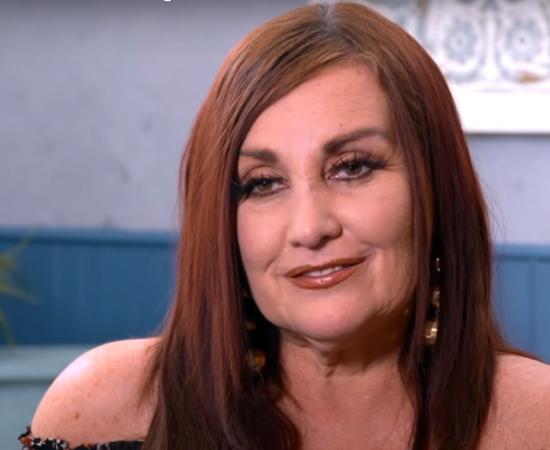 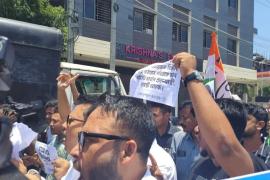