More than 100 Haitian migrants found on island near Puerto Rico 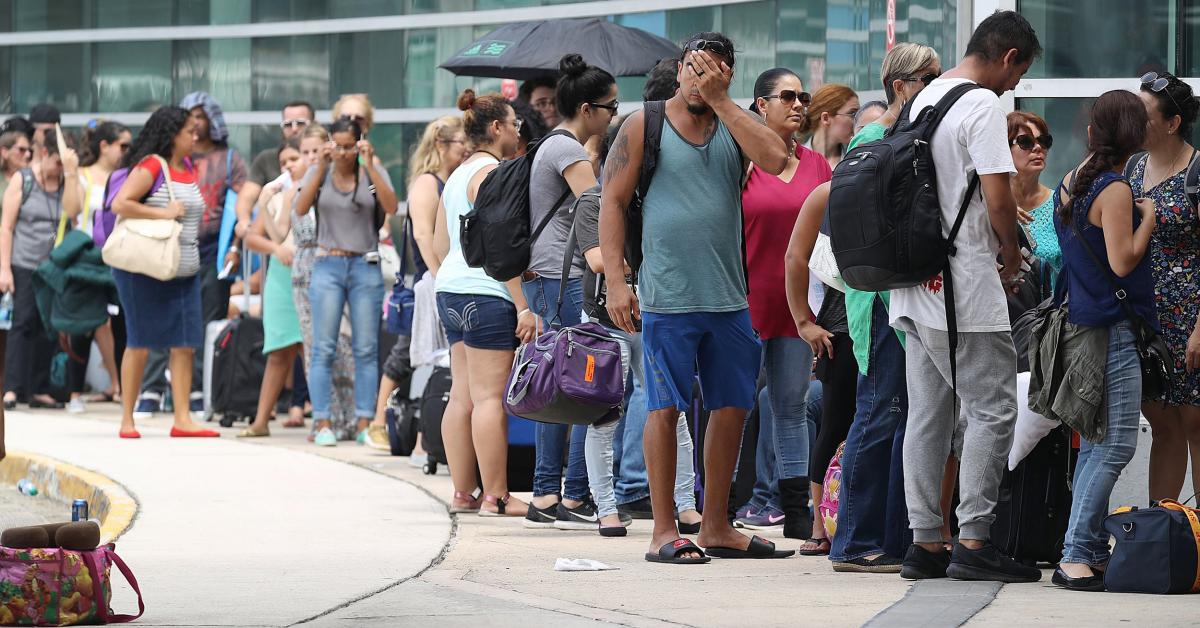 More than 100 refugees have been trapped in an illegal human trafficking operation in Puerto Rico.

It is noteworthy that a group of smugglers carried these refugees, who had Haiti citizenship, in boats, in the canoes, and pushed them to the brink of confirmed death on this island of Puerto Rico.

According to Anais Rodriguez, secretary of puerto rico division, the team consists of around 60 women, three of them pregnant, 38 men and five children between the ages of 5 and 13. 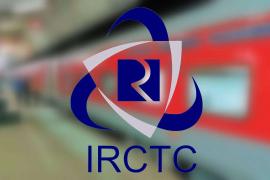