After Toronto, Kapil Sharma starrer 'Zwigato' to be screened at Busan International Film Festival this time 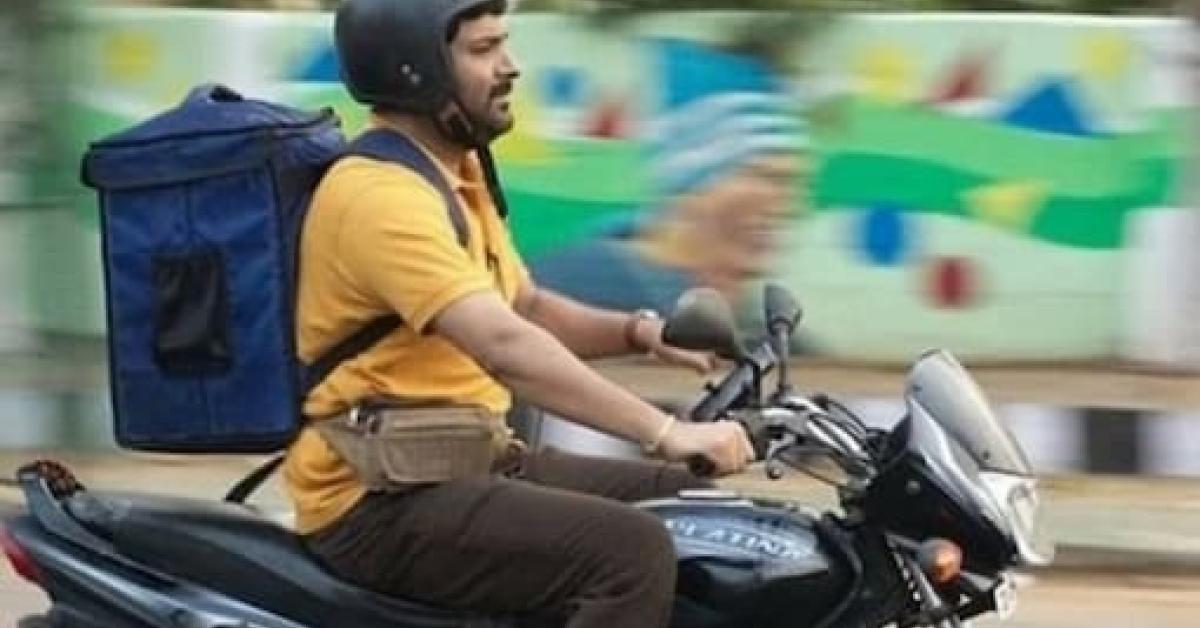 Kapil Sharma is on his way to doing grand workback. He is not only making a grand comeback in the television world with the upcoming season 'The Kapil Sharma Show' but is also associated with the upcoming Zwigato film. This Nandita Das directorial marks Kapil's return to films after firangi's break. But fans will be surprised to know that the S comedian, known for his innocent comic timing, will play serious characters with a lot of emotional depth. 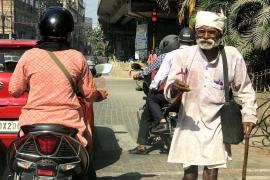