Shah Rukh Khan To Make His OTT Debut With Disney+ Hotstar? This New Video Playfully Hints at His FOMO!

In the video, Shah Rukh stood on his balcony with actor Rajesh Jais by his side and waved at fans gathered outside his home. Shah Rukh told Rajesh, "Dekha itne saare fans aate hai kabhi kisi ke ghar ke bahar (Have you seen so many fans gather outside any one's homes)?" Rajesh replied, "Nahi sir ab tak toh nahi dekha. Par aage ka kuch keh nahi sakte (No Sir, so far I haven't seen. But I don't know what will happen in the future)."

Never thought I’d see the day when even the Baadshah of Bollywood feels FOMO. Now I’ve seen everything!! @iamsrk pic.twitter.com/2k8qIczNME

Rajesh named a few actors including Ajay Devgn, Akshay Kumar, Saif Ali Khan, and Sanjay Dutt to which an upset Shah Rukh asked again, "Sab hai kya (Everyone is there)?" Rajesh told him, "Matlab sab toh nahi hai (Not everyone is there)." When Shah Rukh, with a glimmer of hope, asked him, "Kaun nahi hai (Who is not there)?" he replied, "Sir, aap (Sir you)." He then pointed at the fans asking Shah Rukh to wave at them.

The video ended with a voiceover saying, "Sabse bade stars Disney+ Hotstar pe sab hai siwaye Shah Rukh ke (All the big stars are on Disney+ Hotstar except Shah Rukh)." The words "to be continued" were written on the video as it came to an end. 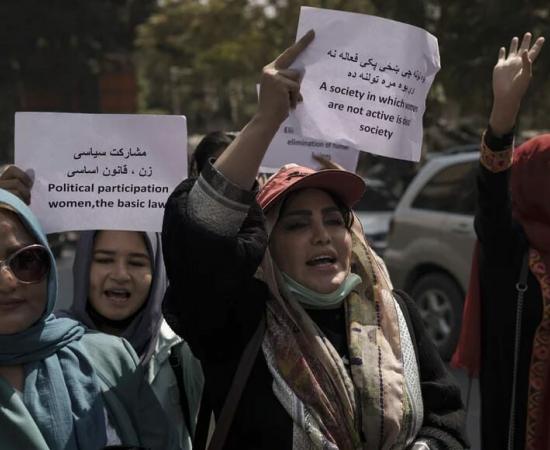 The Taliban allowed women employees to do these things at home!
Continue reading
September
17
/2021 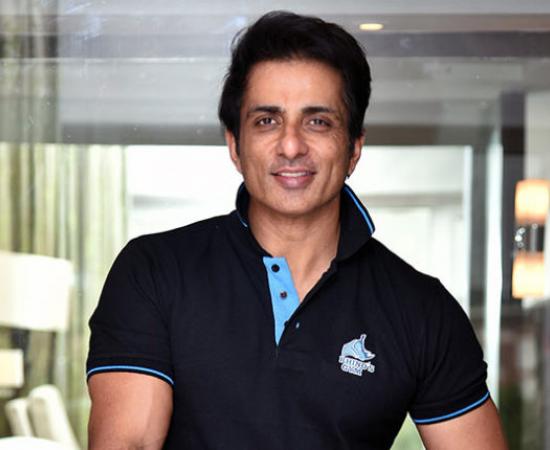 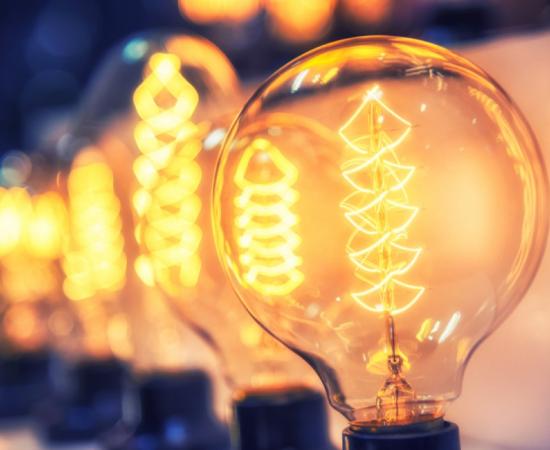 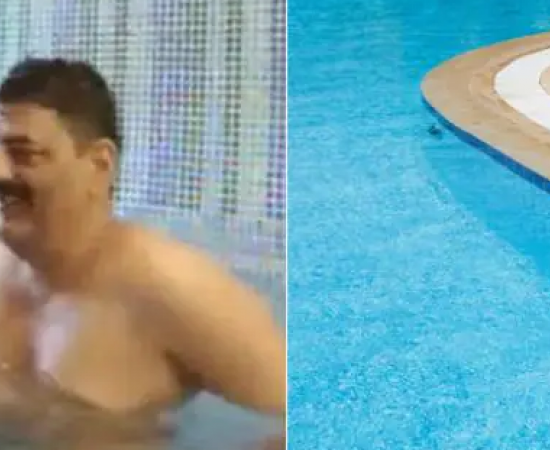 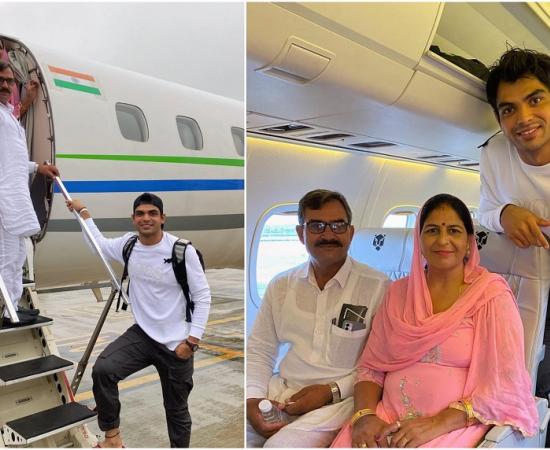 Niraj Chopra fulfilled another dream after winning gold at the Olympics; Heart-touching message given...
Continue reading 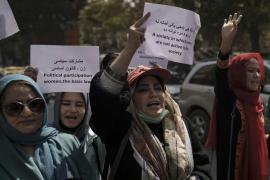 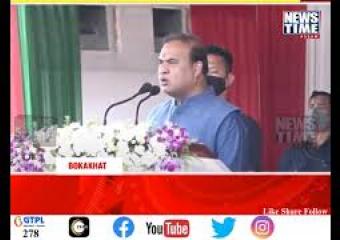