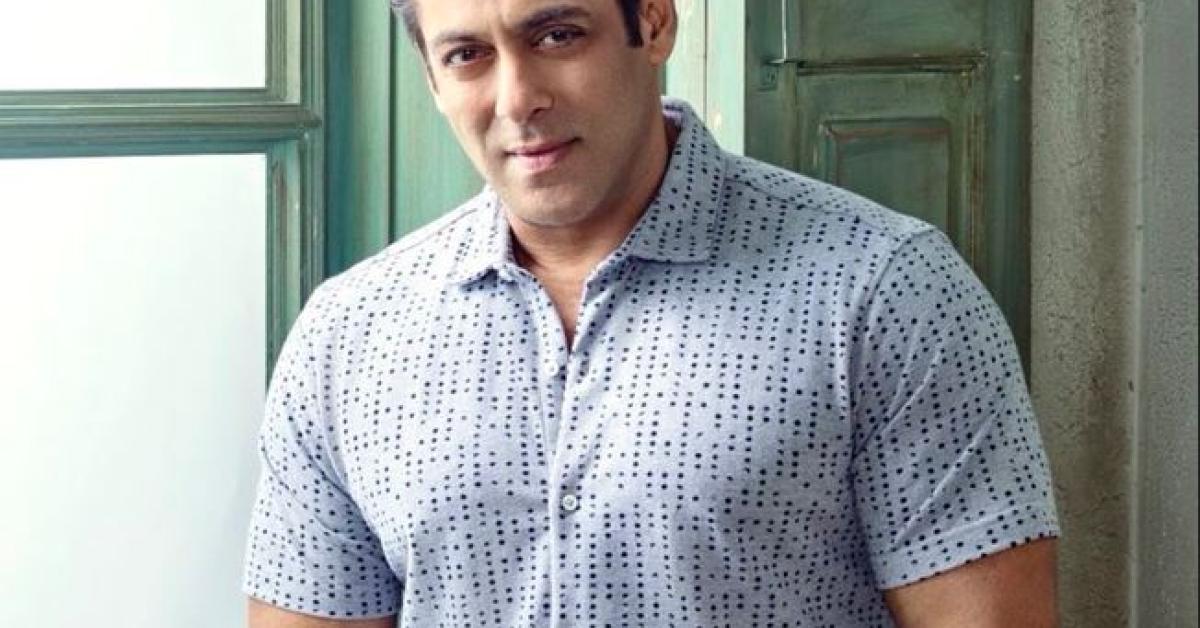 Salman Khan has been granted the Arms licence for self-protection. Following the death threat the actress applied for the Arms licence. In early June, the actor and his father received a death threat, just days after singer Sidhu Moose Wala was shot dead near Punjab’s Mansa on May 29.